Our laboratory and shop are located in Montà d’Alba, a key town in Roero which, together with Langhe and Monferrato, is part of the “golden triangle” of food and wine in Piedmont, of absolute centrality as regards truffles.

The Po Valley and the Tanaro valley floor, fertile and well-irrigated lands, from here can be glimpsed just behind the last hills; the Alps are a whitewashed arch that embraces the horizon to the west, as if to protect from the colder climates of the north. 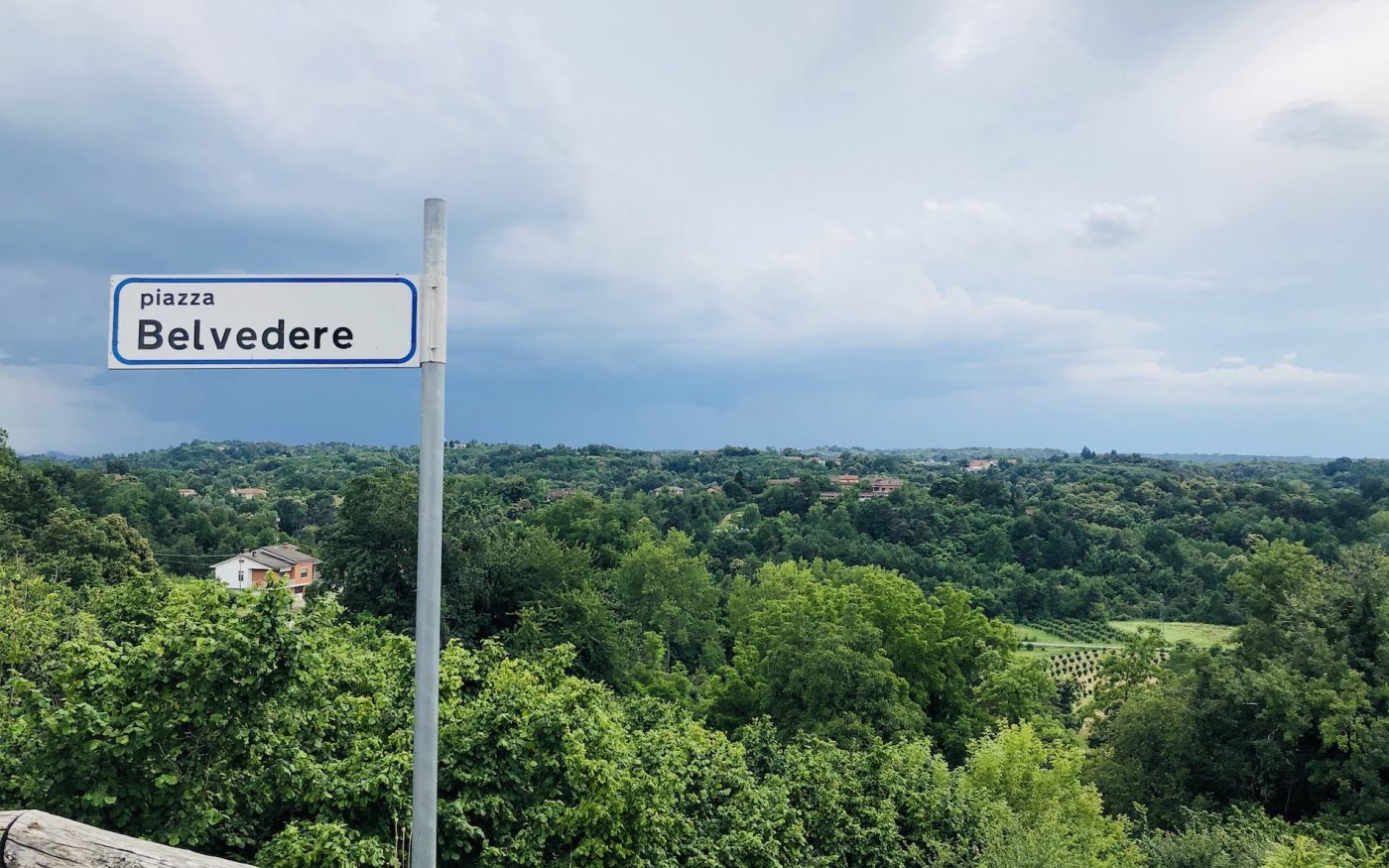 Today, Roero means the northeastern extremity of the province of Cuneo, the set of territories of 24 contiguous municipalities located in that Piedmont area that until a few years ago was attributed to the much larger Monferrato.

The latter, together with Astigiano and Langhe rises from the Po Valley until reaching the Ligurian Apennines in the south.

Ours are landscapes in which the hills follow one another like waves of the sea: formations of soft reliefs that originally made up the bottom of the ancient sea of ​​the Tethys, slowly raised by the thrust of the African plate on the European one and by the consequent Alpine orogeny.

This uniform plateau was subsequently shaped by the flow of rivers: in particular by the Tanaro, which divides Langhe from Roero, and its main tributaries, Bormida and Belbo.

These lands are slightly alkaline because they are calcareous, fragile and easily eroded by the waters; from here derive the great wines and the precious truffles that draw nourishment from it and that are the wealth of this territory.

Often the soft hills are interspersed with rather steep woods where truffle hunters venture both day and night. This incomparable landscape has become a UNESCO World Heritage Site.

Anyone who stops to observe a geographical map of the area will clearly see how, despite a substantial environmental uniformity, there are many aspects in which the scenario is articulated.

The result is a living and rural context of rough, multiform beauty, which human activities over time have elaborated but not distorted.

Villages, such as Montà, dominated by castles are scattered in an intricate succession of valleys, plateaus, woods, vineyards, peaks, against the reddish or gray-yellowish background of the soils, which repeat the color of the roofs of houses and ramparts of the ancient manors.

In recent times, the sudden lowering of the Tanaro flow plane has triggered an imposing erosive phenomenon in the southeastern part of the Roero, still in progress, known as “Rocche”.

With their scenographic environmental impact they represent one of the natural areas of important tourist attraction; in fact, there are many beautiful excursions they offer.

Without forgetting that they are the place where, during the season, truffle hunters “challenge” each other, since it is precisely the areas where they historically grow more and with a rounded shape.

Discover more about the search 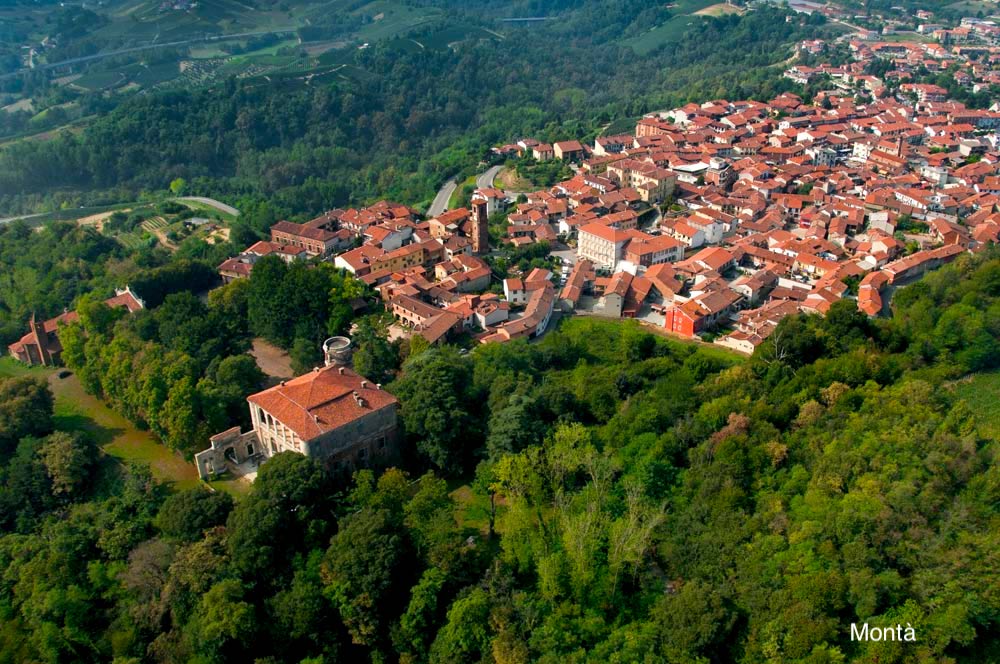 In particular, speaking of Montà, we can say that the urban layout is still the early medieval one of the thirteenth-century Villanova commissioned by Asti.

Immersed in the most typical Piedmontese landscape, it offers various interesting activities, as well as numerous places of historical interest, fascinating and magical at the same time.

With Alba, Montà will be the next location for the Alba white truffle museum.

The area that today delimits the municipality was already important in Roman times, both as a place of cultivation and as a passage to reach the north, but until the year 1000 nothing particularly relevant happens.

It was around these years that the “villa” began to be formed (in the Middle Ages the “villa” was a small rural center), around which other small settlements were born.

The change took place around 1200, when the Municipality of Asti, determined to eliminate the enemies, destroyed all the settlements, whose inhabitants take refuge in the “villanova“, a set of houses and businesses built around the ancient “villa”.

Everything went more or less smoothly until 1363, when the fief of Montà was bought by the Roero family.

Subsequently, there were transfers of ownership to other families, at least until the 1600s, when the soldiers of the Frenchman Catinat sacked and burned the entire town, which was then rebuilt. 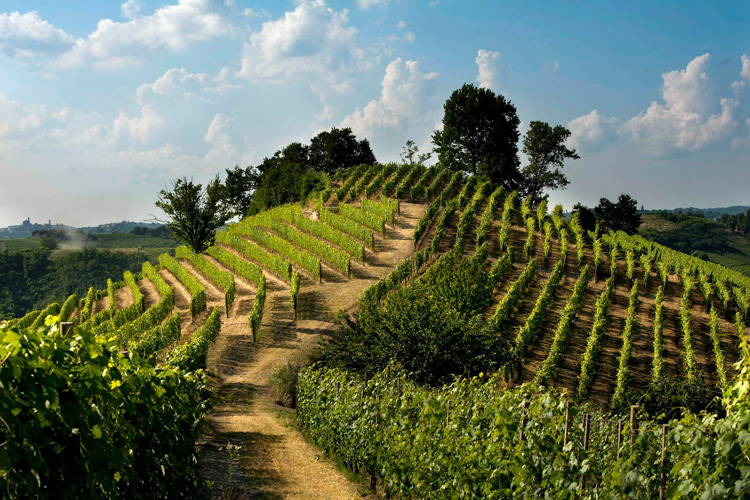 The 5 thematic trails of Montà

Wonderful walks to discover the peculiarities of the area: the Beekeeping Trail, where there are some hives, evidence of the first experiences of rational beekeeping in the nineteenth century (there are no others in Europe); the Religious Trail, the Chestnut Trail, the Truffle Trail and the Wolf Trail. Also worth mentioning is the Grande Sentiero del Roero, a path between vineyards and beautiful landscapes that crosses all the municipalities on the Rocche line. 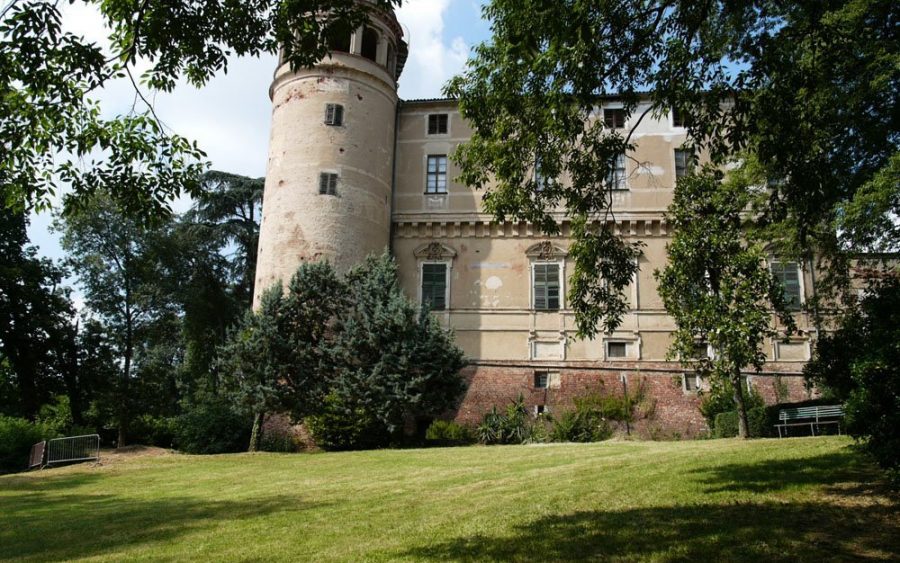 The castle, built at the behest of the Roero family in 1363, was modernized by the Isnardis in 1647 and today looks like a splendid seventeenth-century villa, visible from the outside with its garden. Next to it, the elegant pedestrian square where the Parish Church of Montà stands, still with a late Gothic structure. 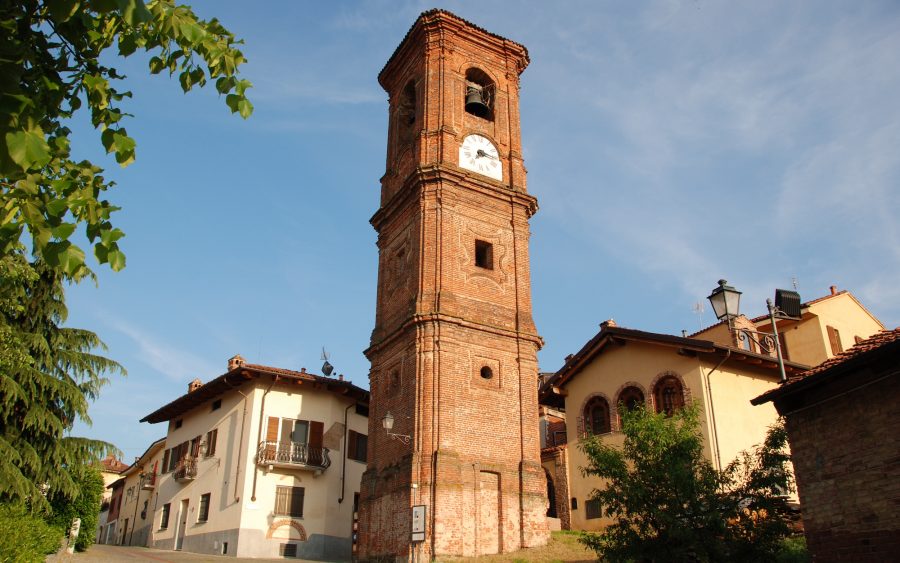 Located near the ancient door of the “villa”, the tower was commissioned by Asti in 1257 to symbolize a new community, no longer dependent on local lords. It was completely rebuilt in 1754. Behind the tower there is a suggestive panoramic balcony. 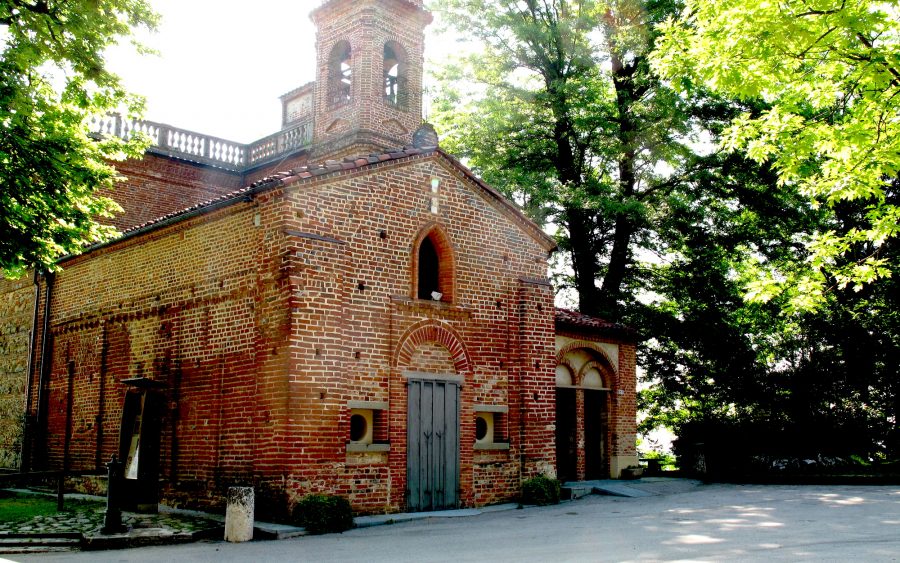 The Sacro Monte is an architectural complex of pre-Christian origin, among vineyards and chestnut trees, a popular pilgrimage destination for centuries. It consists of a Romanesque church, thirteen hexagonal chapels and a panoramic Holy Sepulcher, to be reached with a pleasant walk.